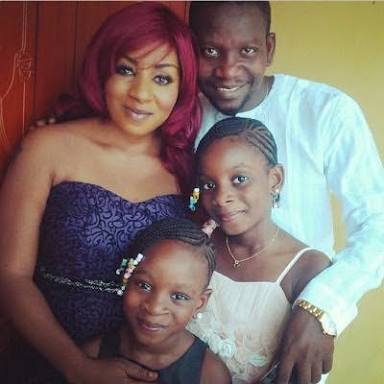 Afeez Owo: My Tribal Marks Got Me Insulted, I Tried Using Sandpaper To Remove It

Nollywood actor , Afeez Abiodun popularly known as Afeez Owo speaks on how he hates the tribal marks on his face, He also opened up that initially as a young boy , he disliked the marks and went to the extent of using sandpaper to get rid of them all to no avail simply because he was always taunted by bus conductors .

Owo added that he would never allow anyone inflict such scars on the face of his children.

“ I am very comfortable with my tribal marks now and if anything ever wipes them off my face, I would feel bare or Unclad and my fans would not recognise me . While I was growing up in Surulere, there were a lot of times I was teased by people because of my tribal marks . They abused me so much but I did not care; today my tribal mark is my trademark. There was a time people teased me so much that I attempted to use sandpaper to wipe them off especially when bus conductors insulted me about it. They always picked on me and called me various names but I thank God for who I am today. I am also glad I did not get rid of the tribal marks . There is no insult anyone can dish out to me over my tribal marks that would hurt my feelings . Although I like my tribal marks , I can never allow anyone to give my children tribal marks , ” he said .