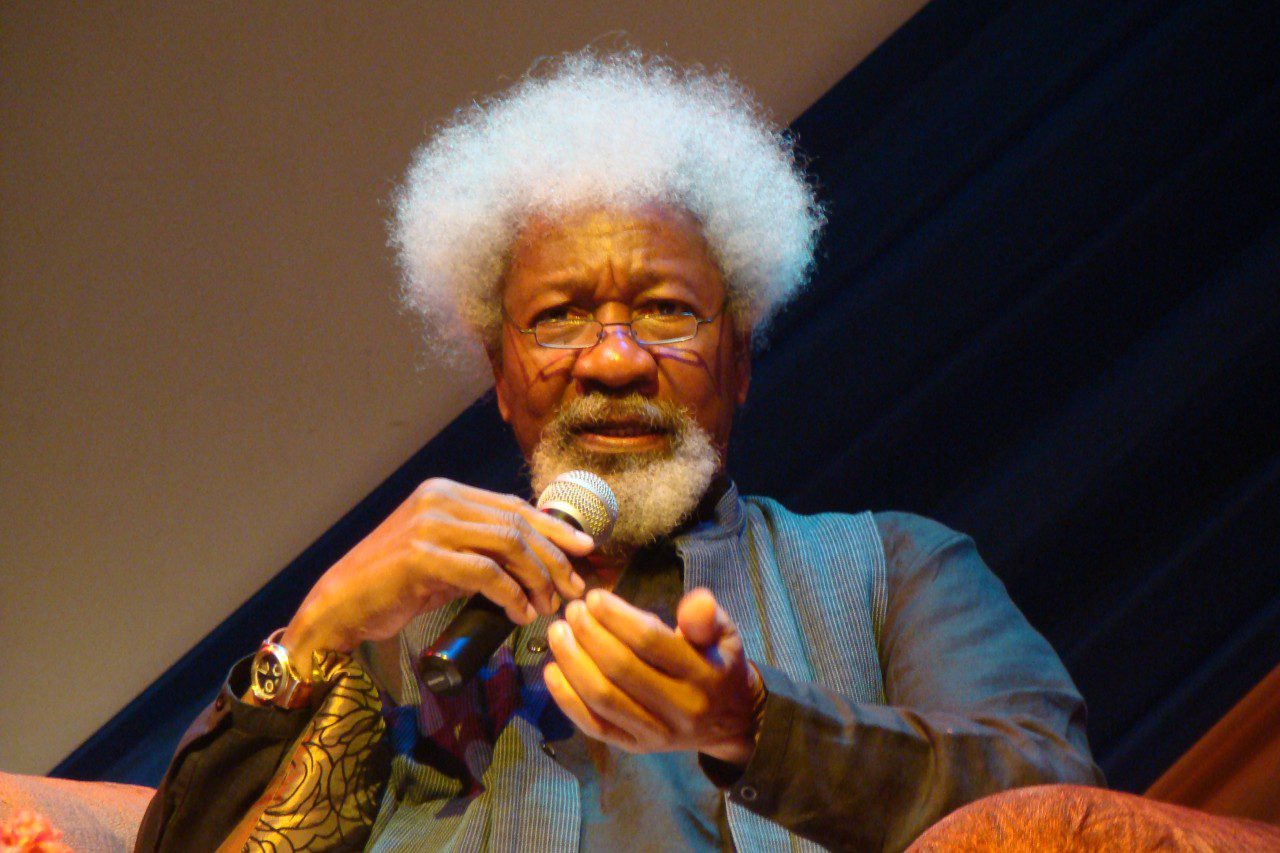 “I’m A Mythologist” – Wole Soyinka Opens Up On Religion

Soyinka disclosed this on Sunday during a public presentation of his two-volume collection of essays, saying he found nothing wrong with using mythologies as part and parcel of his creative warehouse.

He also said that he is a mythologist and believes that people have a right to create myths around themselves based on their experiences.

“Do I really need one (religion)? I have never felt I needed one. I am a mythologist.

“But religion? No, I don’t worship any deity. But I consider deities as creatively real and therefore my companions in my journey in both the real world and the imaginative world,” he said.

The Nobel Laureate added that he believes people have a right and cannot help creating mythologies around themselves.