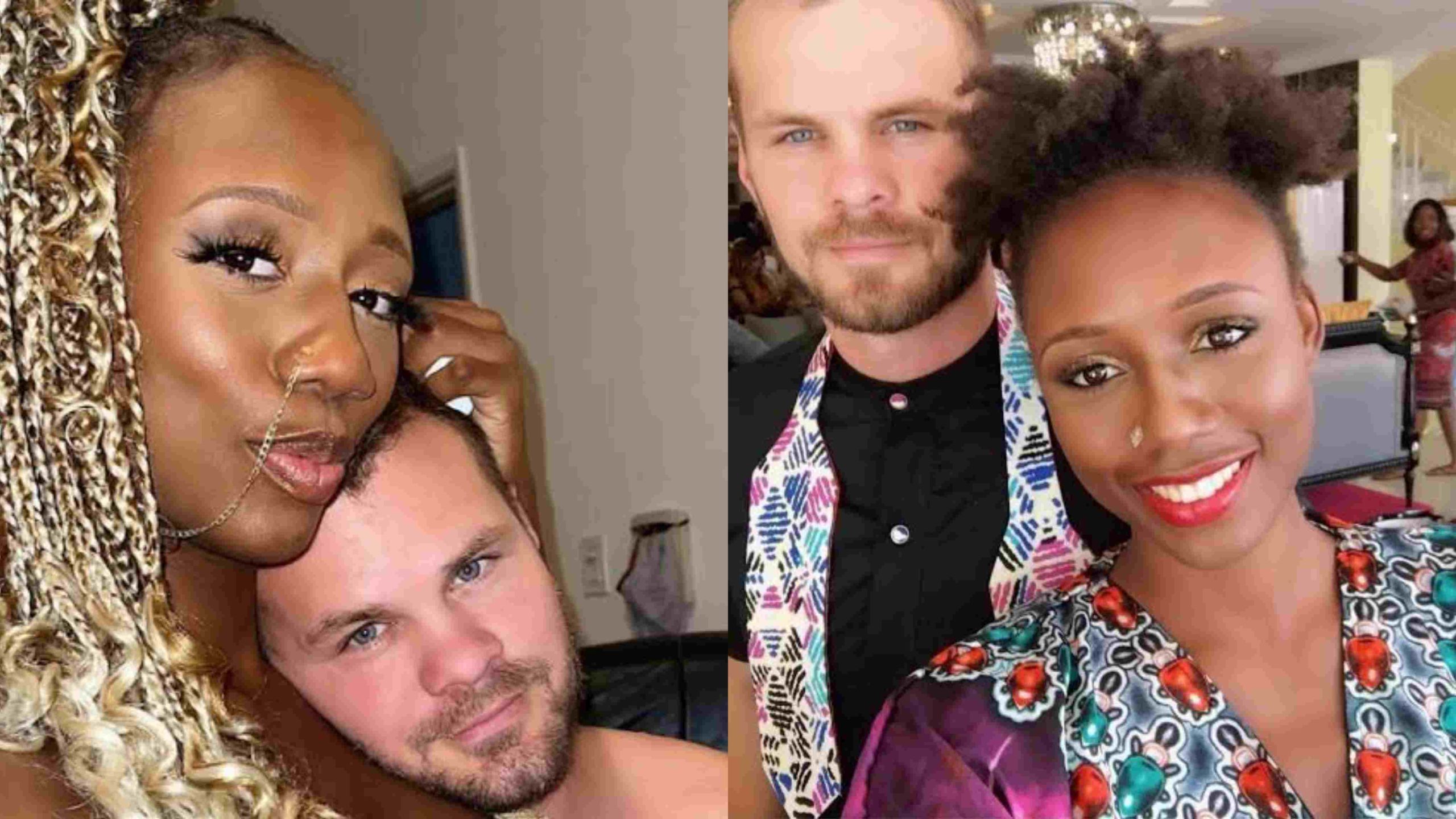 It was earlier reported that Korra had taken to social media to celebrate her divorce from him.

Faulting her, Justin opined that divorce isn’t something to be celebrated, because it’s a sign of failure.

READ ALSO: Korra Obidi Celebrates As She Finalises Her Divorce With Husband

He, however, stated that he isn’t advising anyone to stay in a toxic or unhappy marriage, but they shouldn’t celebrate, being divorce.

“Marriage is something that should be a do or a die affair. When people get divorce, that’s nothing to celebrate, that’s failure and I hate failure. So if you are celebrating a divorce, personally I think that it means everyone loses.

I am not saying you should stay in a toxic relationship and unhappy marriage”.