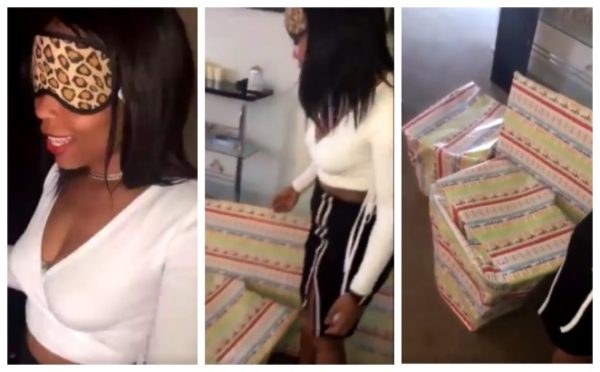 In a rather laughable turn of events, a cheating girlfriend got served on her birthday after she woke up expecting a birthday gift from her boyfriend. He however had another surprise in store for her.

The lady in the video who has by now gone viral on social media was accused of cheating on her boyfriend with a guy named Hubert.

The cheating girlfriend who got blindfolded, was led to her surprise by her aggrieved boyfriend and it was her properties wrapped like a birthday gift.

Upon removing the blindfold, the lady’s mood however changed immediately when she was told of her sins, as her boyfriend told her to pack her belongings and leave his house.

She cheated on bruh with a nigga named Hubert so he gift wrapped her stuff like Joann Fabrics and put her out 😭😭😭pic.twitter.com/zrucvuazEd

RECOMMENDED VIDEOS FOR YOU 👇 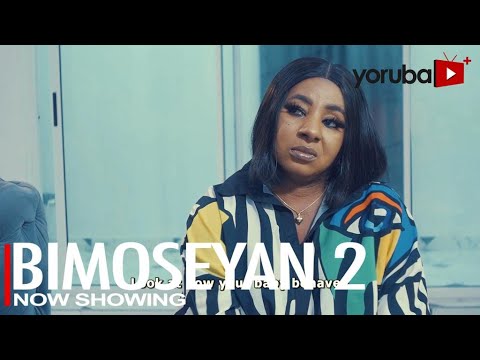 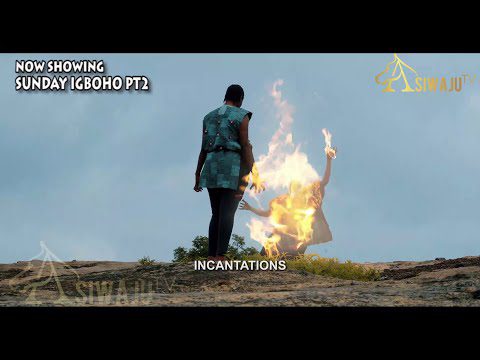 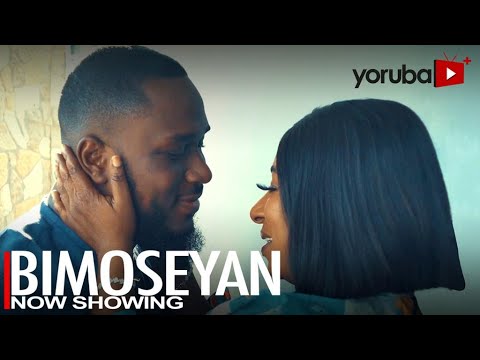 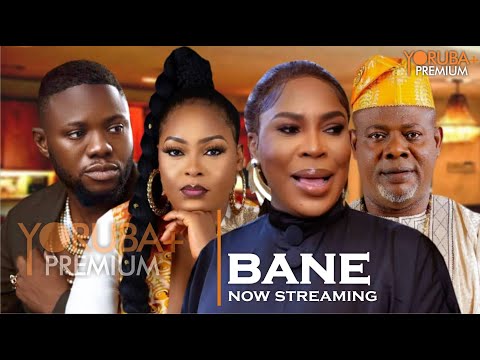 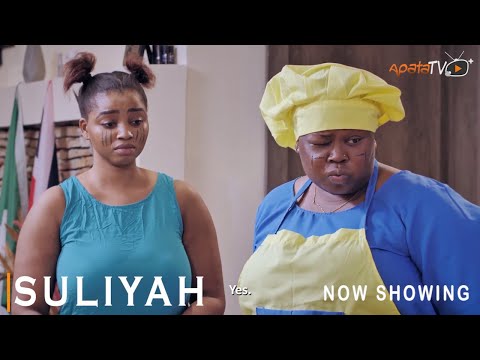 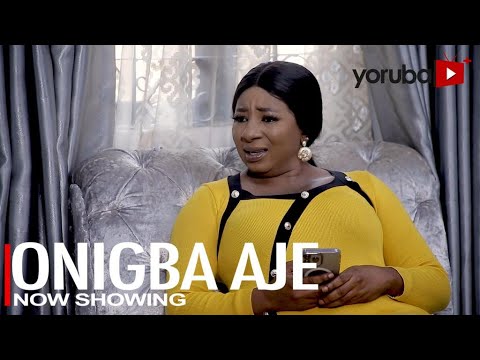 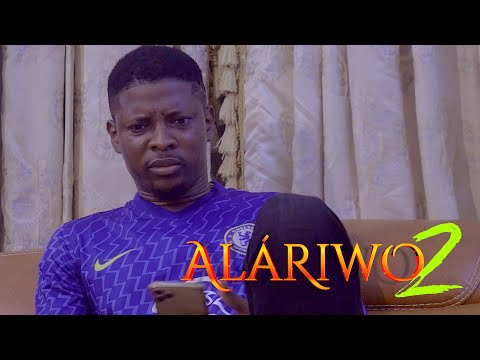 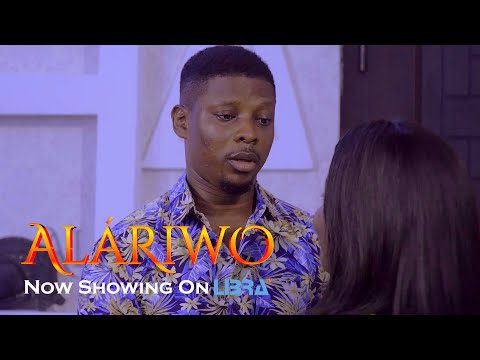 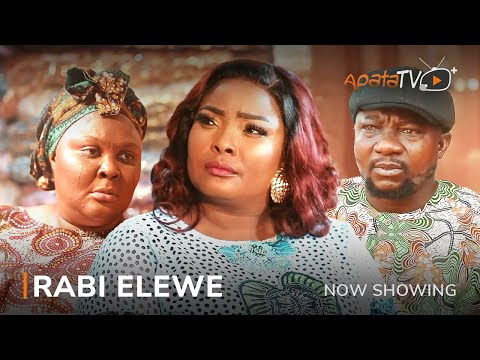