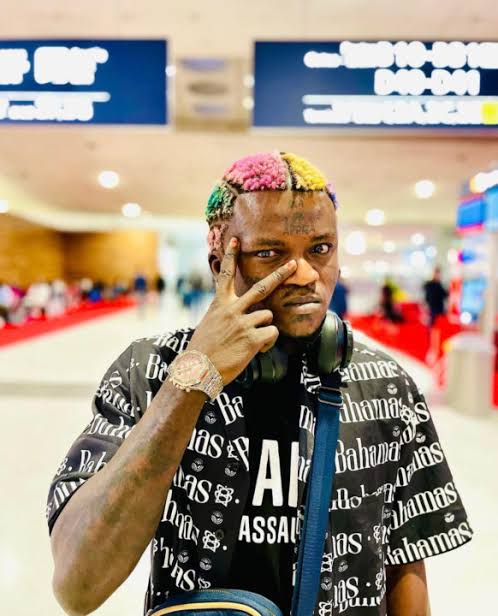 Controversial Nigerian singer, Portable has fired his studio workers over their supposed incapacity to make money while he was away on an European tour.

The Zazzu crooner via his Instagram page on Thursday noted that he sacked his workers because they made seven thousand naira from the studio while he was away in Europe on a music tour.

ALSO READ: Portable Sends Appreciation To His Fans In Cyprus

He emphasised that he makes up to N15 million from his studio in five days.

Sharing a video, he wrote: “I rebrand my studio, people I put in my studio refused to blow, I build studio, they didn’t deliver my money, them dey chop my money.

“Studio wey be say anytime I record, I make 2 million, 3 million, in 5 days I fit make 15 million, when I travelled and return they said they make 7000 naira. ZEH Nation to de World,” he wrote.