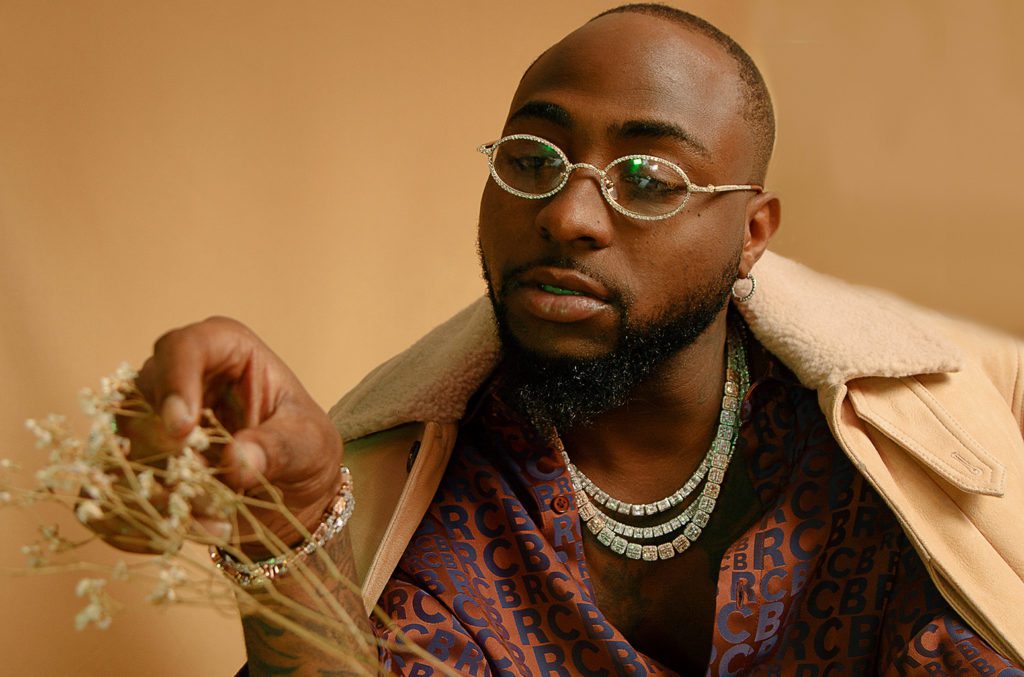 Some Of Davido’s Greatest Achievements As He Clocks 30

Davido, the world-famous Nigerian music star, is, without doubt, one of the most accomplished Nigerian singers of all time,

He is one of the most popular artistes in the world.

The music star born David Adedeji Adeleke is a native of Osun state but was born in Atlanta Georgia, United States.

Davido began his career in 2011 after dropping several popular songs like; Dami Duro, Ekuro, and Gobe among others launched him to fame.

Asides from singing, Davido is also known to be a man of the people as the artiste has helped a lot of people both those he knows and doesn’t know, which is why today as the artiste turns 30, we will be looking at some of his popular achievements from the beginning of his career.

David has been famously described as the “king of modern afrobeats”. At the onset of his career, the music star won the Next Rated Award in 2012, after he released “Dami Duro”, the second single from his debut studio album Omo Baba Olowo (2012). As of now, the Nigerian star has more than 30 awards, which include; 9 awards from the Headies, 2 awards from BET, 2 from Nigerian Entertainment awards, 2 from MTV Africa music awards, 2 from MTV Europe awards, and several others.

On November 17, 2021, Davido broke the internet after he had raised N250 million from friends and colleagues and gave it all out to several orphanages. The music star challenged his friends and fans to send the sum of one million naira each to his bank account. Davido had put up a post on his Instagram and Twitter pages where he wrote “If u know I’ve given you a hit song .. send me money …. una know una selves o”, challenging his friends to show their love towards him by sending money to the account number he posted. He was able to raise 200 million naira in total, He added 50 million naira from his own money and set up a panel to shell out the funds to orphanage homes in Nigeria. Davido shared a copy of the statement via Twitter with the caption “we rise by lifting others”

3. Man of the people

During the 2022 gubernatorial election in Osun state, the “Stand Strong” crooner came out to support his uncle, Ademola Adeleke, ahead of his election in the state. Davido was spotted with several of his friends storming every city in Osun state and pulling out massive crowds, all to show support for his uncle, in a viral video, the music star was spotted associating himself with thousand of indigenes of Osun state. In fact, in a particular viral video, the pop star was seen riding a commercial motorcycle. This action made him known as “The man of the people”

Davido is the first Nigerian singer to be featured in a FIFA World Cup single. In March 2022, Davido was featured on a track titled “Hayya Hayya (Better Together)” alongside (Trinidad Cardona and AISHA) the first released single of the multi-song Fifa world cup in Qatar 2022 Official Soundtrack album.

Late in 2018, Davido’s hit song, ‘Fall’ released in 2017 had become the most Shazamed song in New York. Which made the artiste achieve more recognition in the United States. ‘Fall’ also emerged on the Billboard US charts And later emerged as the longest-charting Nigerian song.